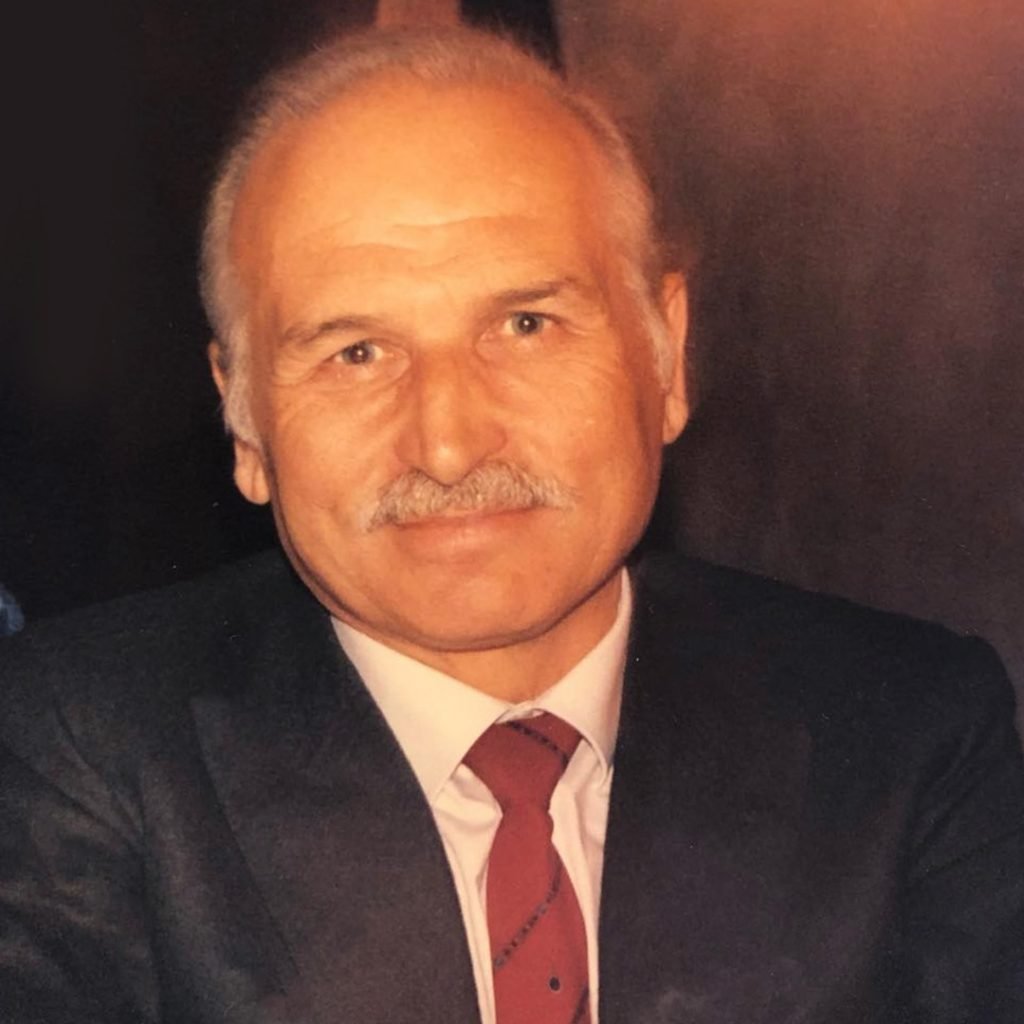 Olearia del Garda S.p.A. was founded in the first half of the 1980s. The idea was Augusto Erbifori’s who, after 30 years of experience in the oil sector, decided to set up his own oil mill in Malcesine, a small town on the Veronese shore of Lake Garda where olive trees abound.

In 1987, for space and logistics reasons, the company moved to its current premises in Bardolino (Vr) where the 1990s saw Olearia del Garda’s greatest expansion. This coincided with Augusto’s son, Roberto Erbifori, and son-in-law Mario Rotaris, joining the company, which they still run today.

For more than thirty years, Olearia del Garda has devoted its efforts to the selection and distribution of one of the most important ingredients of the Mediterranean diet: Extra Virgin Olive Oil. The company’s passion and commitment have thus made it part of the tradition and promotion of this priceless product.

Today, the company turns over around 16 million euros through sales of some 5 million bottles per annum. It can be found in many large-scale retail outlets in the Triveneto region and exports widely to countries like Sweden, Germany, Canada and South Korea. The company stands out for its flexibility and customised service and it is open to private label packaging and personalised supplies. 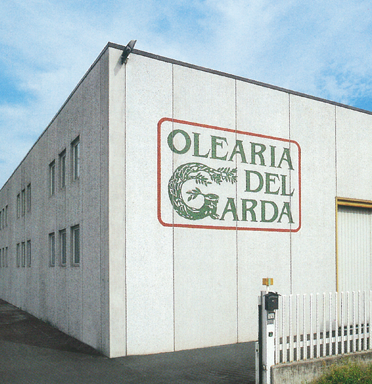 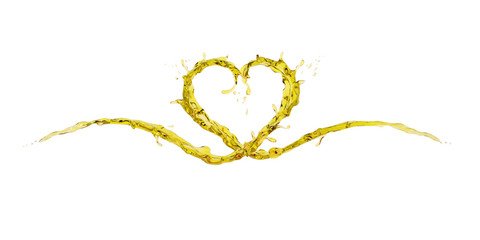 Through the professionalism of its staff, Olearia del Garda continues its mission to distribute quality olive oil with commitment and determination, supporting the tradition of the Mediterranean diet and selling it to the world.

Like to have our oil delivered directly to your home?
Buy online at our authorised retailer’s site: 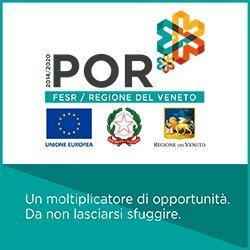